One of the most popular stops, and one you surely don’t want to miss on your trip to Gettysburg, is the famous David Wills house on Lincoln Square.  No one could have guessed that this prominent landmark would have morphed from a commercial building that housed several stores, to Mr. Wills’ home and law office in 1859. The largest building on the town square soon would play a key role in one of 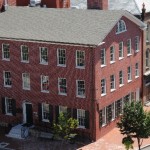 the most historical moments in history.

David Wills was a Gettysburg area native who graduated from the former Pennsylvania College, which is now Gettysburg College, as well as trained as a law student in the office of Thaddeus Stevens. Eventually serving as a judge for the 42nd Judicial District, Wills was a powerful figure in Gettysburg who served several other important roles.  These roles included:

When the Civil War came around, confederates ended up occupying the town in the first few days of July 1863. Wills jumped into action and invited citizens into his cellar, and on the first floor provided aid to the wounded even after the battle had moved on.

Governor Andrew Curtin would soon visit the battlefield with David Wills a week later on July 10th, and astonished by how poor the conditions were, appointed Wills a state agent and put him in charge of ensuring proper burials for each person that was killed.

This appointment led to the inception of the Soldier’s National Cemetery, a place for all Union dead to be buried. For the cemetery dedication Wills would invite Edward Everett as the main speaker in addition to President Lincoln. Lincoln would stay in Wills’ home, and this would become the location where he would finish revisions to the famous Gettysburg Address.

The David Wills house is now a preserved landmark in Gettysburg where you can visit the very location President Lincoln put the finishing touches on one of the most famous speeches in history. If you’d like to hit several of the historic landmarks at once, we recommend one of our value plans, which offer you a great discount on some of the area’s attractions, totaling five to seven hours of action-packed entertainment. 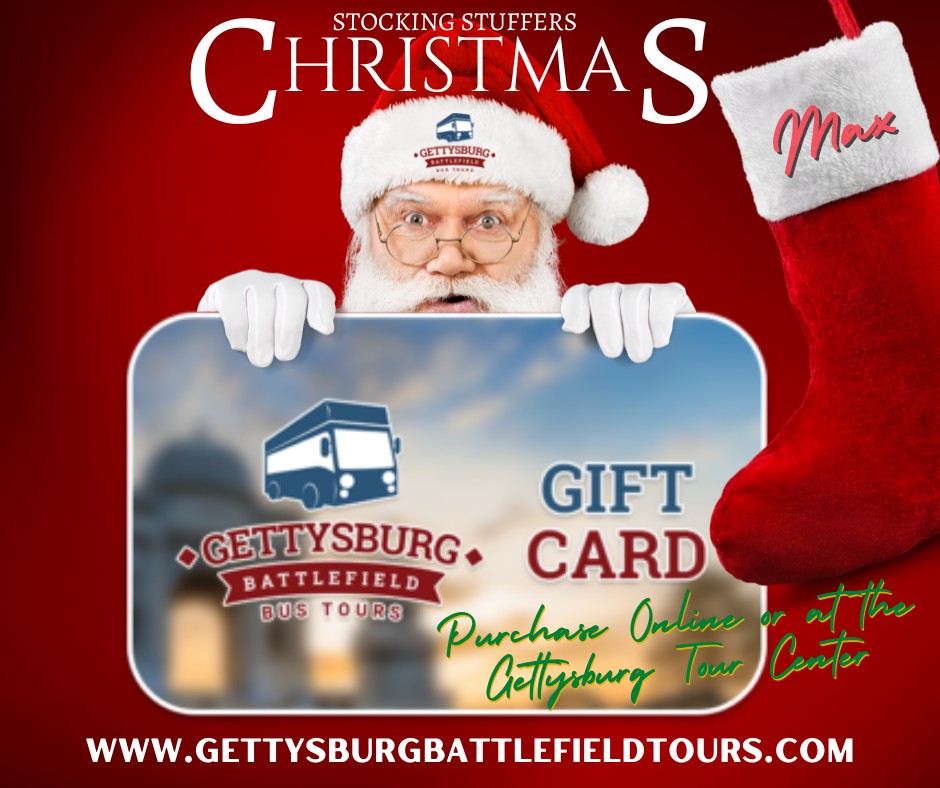