The next time you’re going to search on “fun things to do near me,” try looking up “things to do in Gettysburg, PA” instead to see what turns up! We think you’ll find something very much like our list of historical attractions below, which will help you make the most of your next trip to Gettysburg!

To find out how the Value Plan Works… 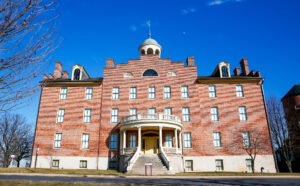 Gettysburg’s Seminary Ridge Museum features three areas of emphasis not focused on anywhere else in Gettysburg including the First Day Battle, July 1, 1863, on the very site where it happened, Civil War field medicine in the building that was the largest Field Hospital at Gettysburg; and the larger issues of Faith and Freedom.  Closed Tuesday and Wednesday. 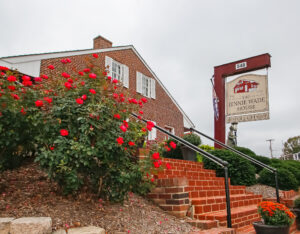 Experience the tragedy of Jennie Wade, the only civilian killed during the Battle of Gettysburg. 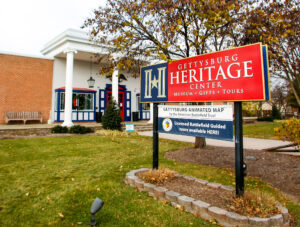 Witness the town of Gettysburg through the eyes of the civilians. Interactive displays, 3-D videos, artifacts and story board panels tell the story in a way that will entertain and educate the entire family!
Included is the Civil War Trust’s award-winning “Gettysburg: Animated Map,” movie; the perfect orientation to the battle and the battlefield! 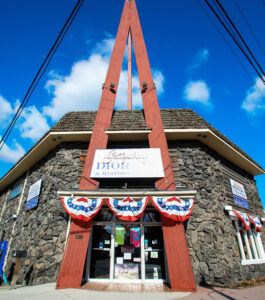 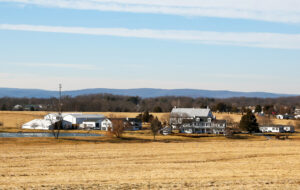 Eisenhower National Historic Site preserves the farm of General and 34th President Dwight D. Eisenhower. Adjacent to the Gettysburg battlefield, the farm served the president and first lady as a weekend retreat and as a meeting place for world leaders. Access to the site is by Shuttle Bus Only.  Value Plan tickets must be turned in at the Gettysburg Foundation ticketing counter for a timed shuttle ticket. Buses leave throughout the day from the Gettysburg Battlefield Visitor Center, 1195 Baltimore Pike, Gettysburg. 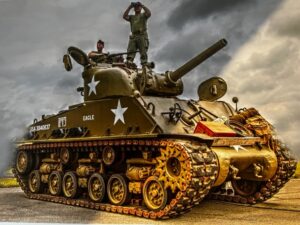 The WWII American Experience museum and education center strives to educate the public about the American sacrifices made during the world’s largest conflict of the 20th century, both on the battlefield and on the Homefront, and honor their dedication to win the war and preserve freedom. Here, you can experience a wide variety of authentic WWII vehicles, uniforms and artifacts in realistic dioramas and exhibits that portray, not just the battlefield, but the Homefront as well.

Not interested in a Bus Tour, but want to visit attractions.  The Museum Plan is a great option.

Here is what you get: