Check our blogs and social media for real life examples of the legend in action!

For more than a century, legends have surrounded the Jennie Wade House. In operating the Museum, we often see those legends come to life, especially those that are focused on the bullet hole in the door.

It has long been said that when a woman places her ring finger in the bullet hole, she will soon be proposed to, and a ring will be placed on that finger. We regularly receive letters and emails claiming that the legend came true. Some believe that Jennie, her marriage thwarted and her betrothal cut short by death, would want to bring to others the marital bliss that she was denied.

Will you be next? 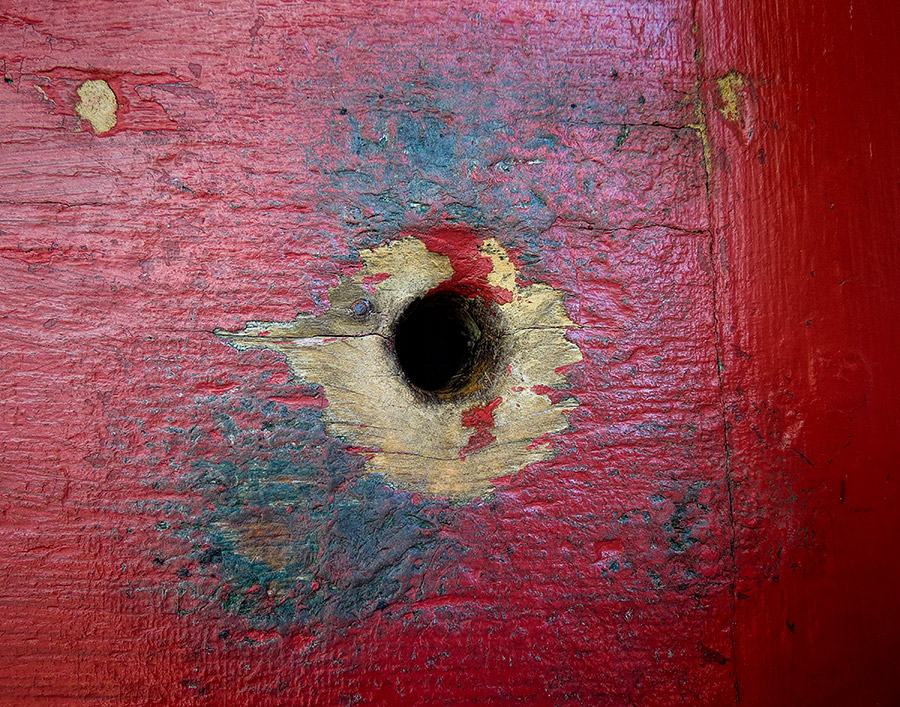