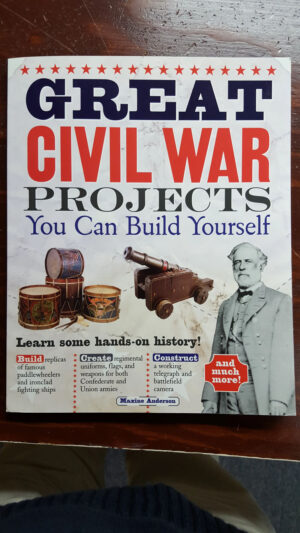 Variations:  Soldiers often soaked their hardtack in leftover water from boiling their meat.  This softened the hardtack, and also gave it some flavor.  They would then fry the softened hardtack in pork grease.  The end result tasted something like a crouton and was called “skillygallee.”

Give it a try and let us know on Facebook how you liked it.