WWII in Gettysburg – The People and Places 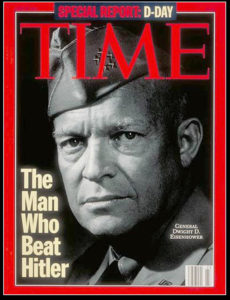 For 2020—the 75th Anniversary of the end of World War II—Gettysburg Tours continues its multi-year partnership with the history experts of Tigrett Leadership Academy to offer the WWII in Gettysburg bus tour.

This fascinating 2-hour tour showcases a rarely-explored aspect of Gettysburg’s rich military history. Learn about the people and places that played a part in the Allied victory in World War II. Visit the site of a prisoner-of-war camp and learn why an intelligence camp was located here, training specialized troops for psychological warfare.

Hear stories of the Navy’s secret site where maps were drawn for an invasion of Japan, and see the many famous battlefield monuments that were nearly lost to a scrap drive created to fuel the war effort.

Experience the moving stories of WWII veterans buried in the Gettysburg National Cemetery. From Pearl Harbor to the Battle of the Bulge to Guadalcanal, these war-time casualties encompass all theaters of the war and all military branches.

**At the end of the 2-hour bus tour, join us for a bonus walking tour of the Gettysburg National Cemetery**

For more information or to purchase tickets call the Gettysburg Tour Center at 717-334-6296. 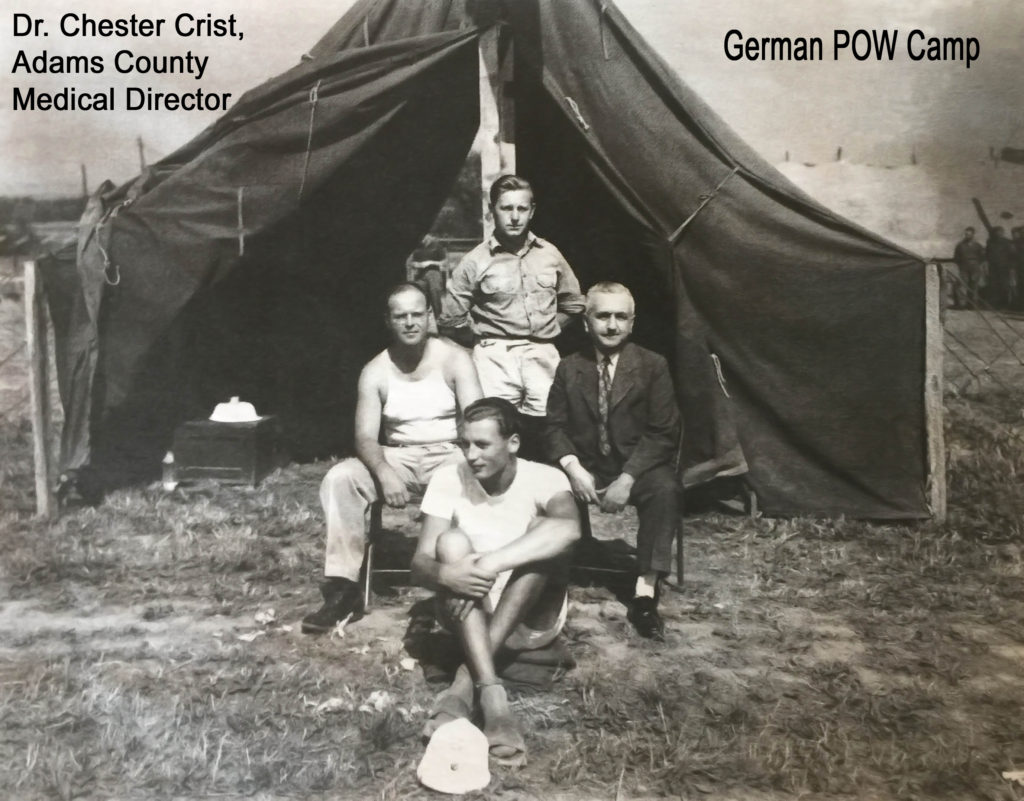 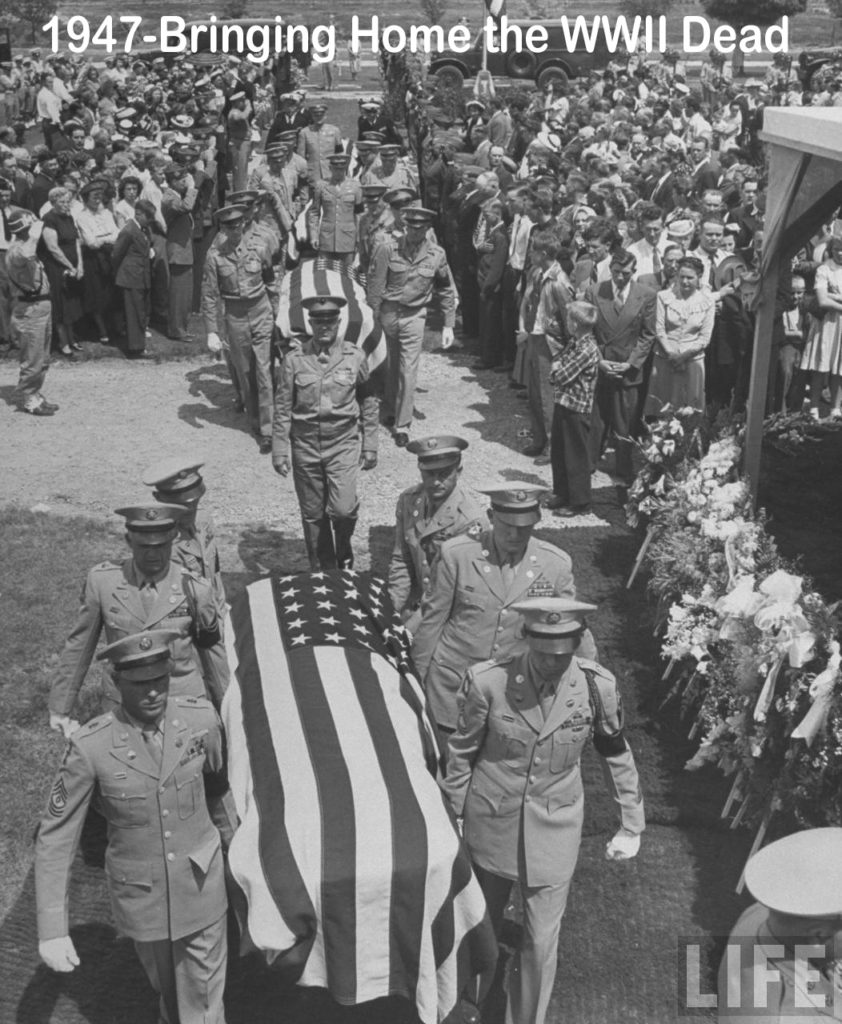 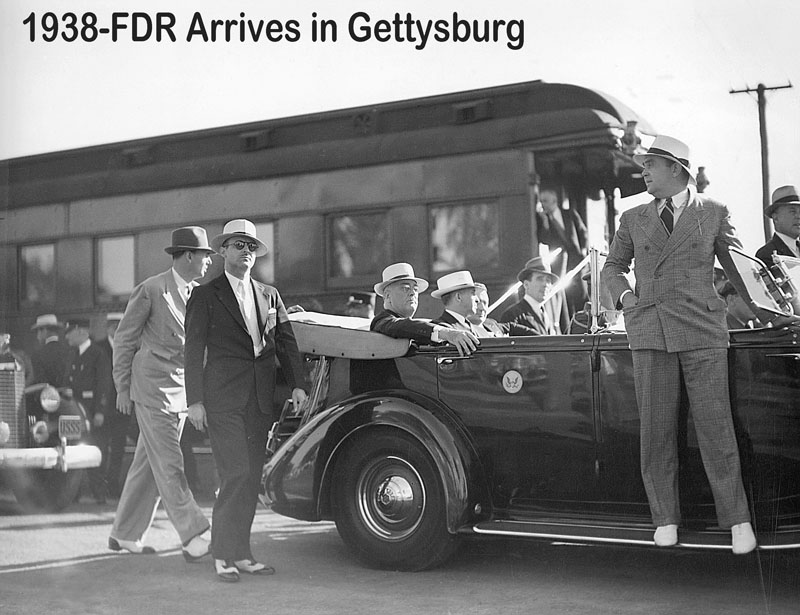 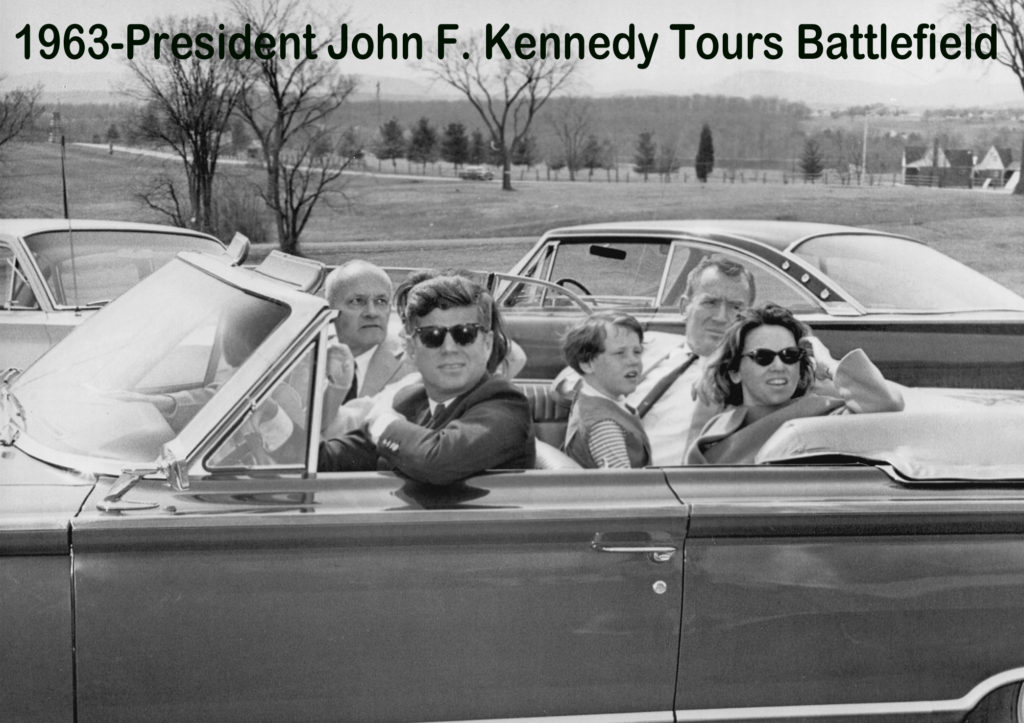 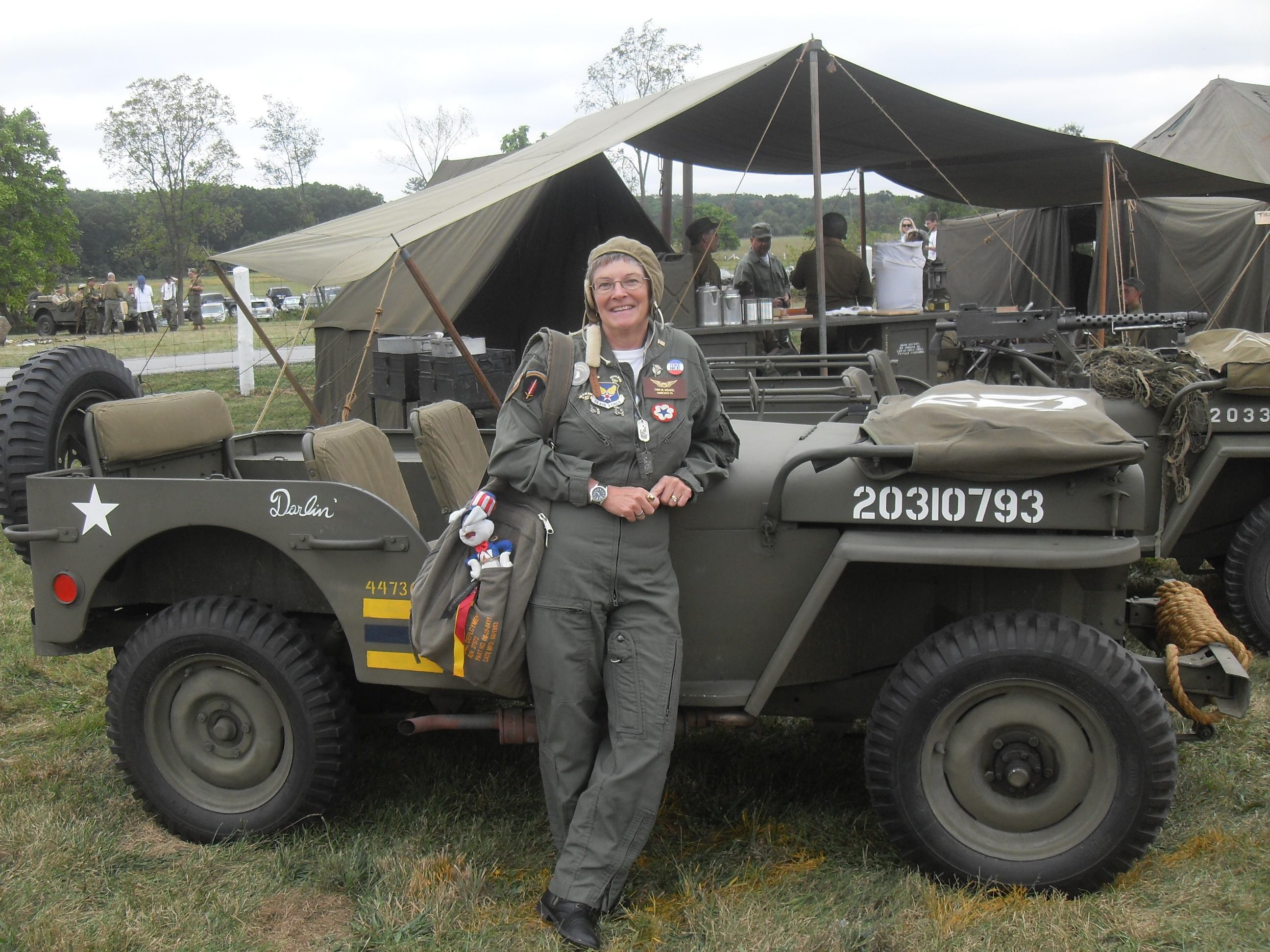 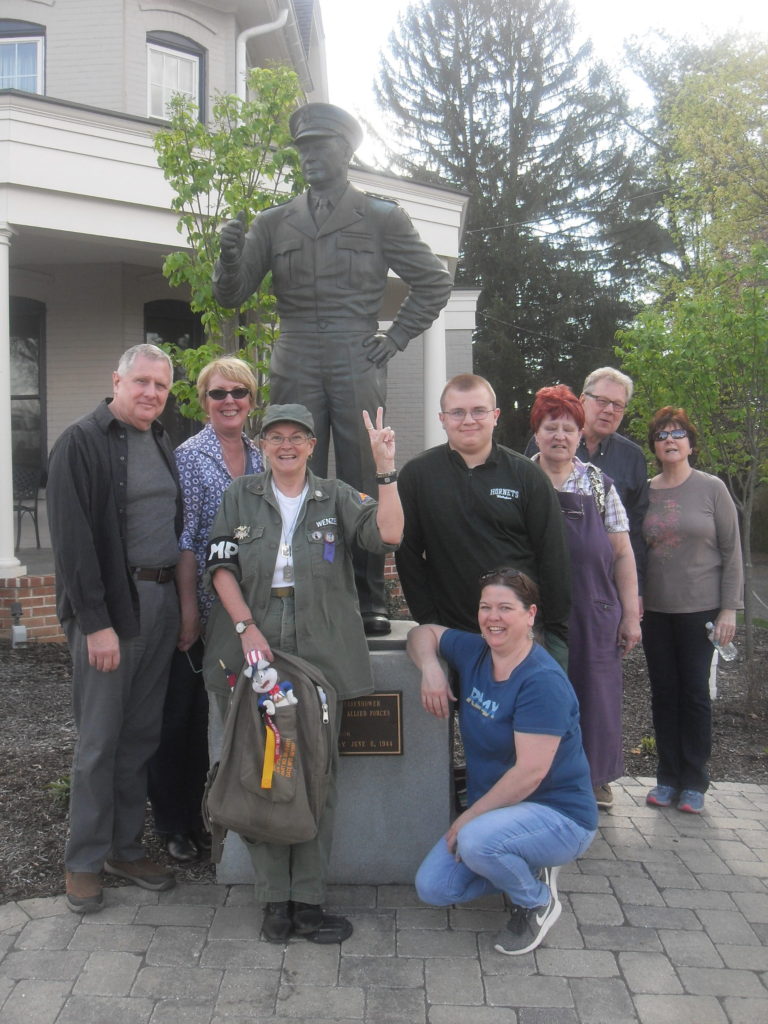 Check Back Soon for 2021 Schedule!

For more information or to purchase tickets call the Gettysburg Tour Center at 717-334-6296.

What Customers are saying:

My husband and son are really interested in World War II, so I booked this tour for us while we were visiting the battlefield. It was excellent. I can’t believe how much we learned and how much both of my kids (10 and 12) absorbed. Our guide kept giving them candy for participating, so that may have helped. 🙂 The tour is only offered on Saturdays. It of course ties into events of the Civil War, so it was a nice compliment to our other touring. Highly recommend!!!!